Over $283 billion is wasted on ineffective meetings every year. Company time and resources are wasted on planning, running, and following up on meetings. Information is often lost, and productivity along with it. It is no surprise that over 83% of surveyed business professionals think that meetings suck.

Knowtworthy offers a core feature set of powerful real-time transcription, instant sharing across teams, and a fully integrated and collaborative minute taking experience. Each feature targets specific pain points that teams feel before, during, and after meetings.

Having won $10,000 at the Entrepreneurship Hatchery's NEST Demo Day, Knowtworthy has developed the initial platform and has transitioned to a Closed Beta release. Looking forward to a wider release, Knowtworthy is working to soon create Communication Analysis - its most game-changing feature yet. 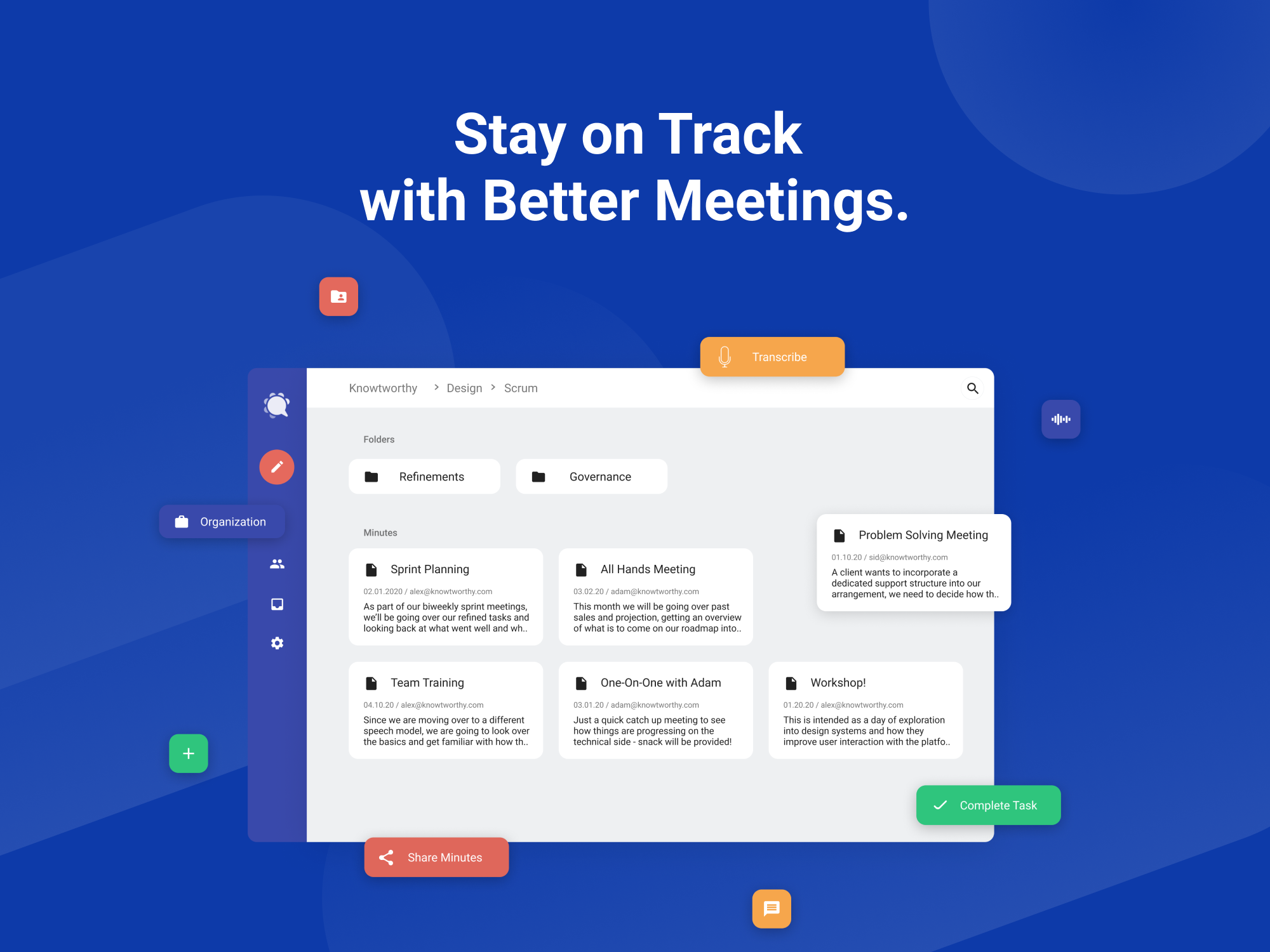 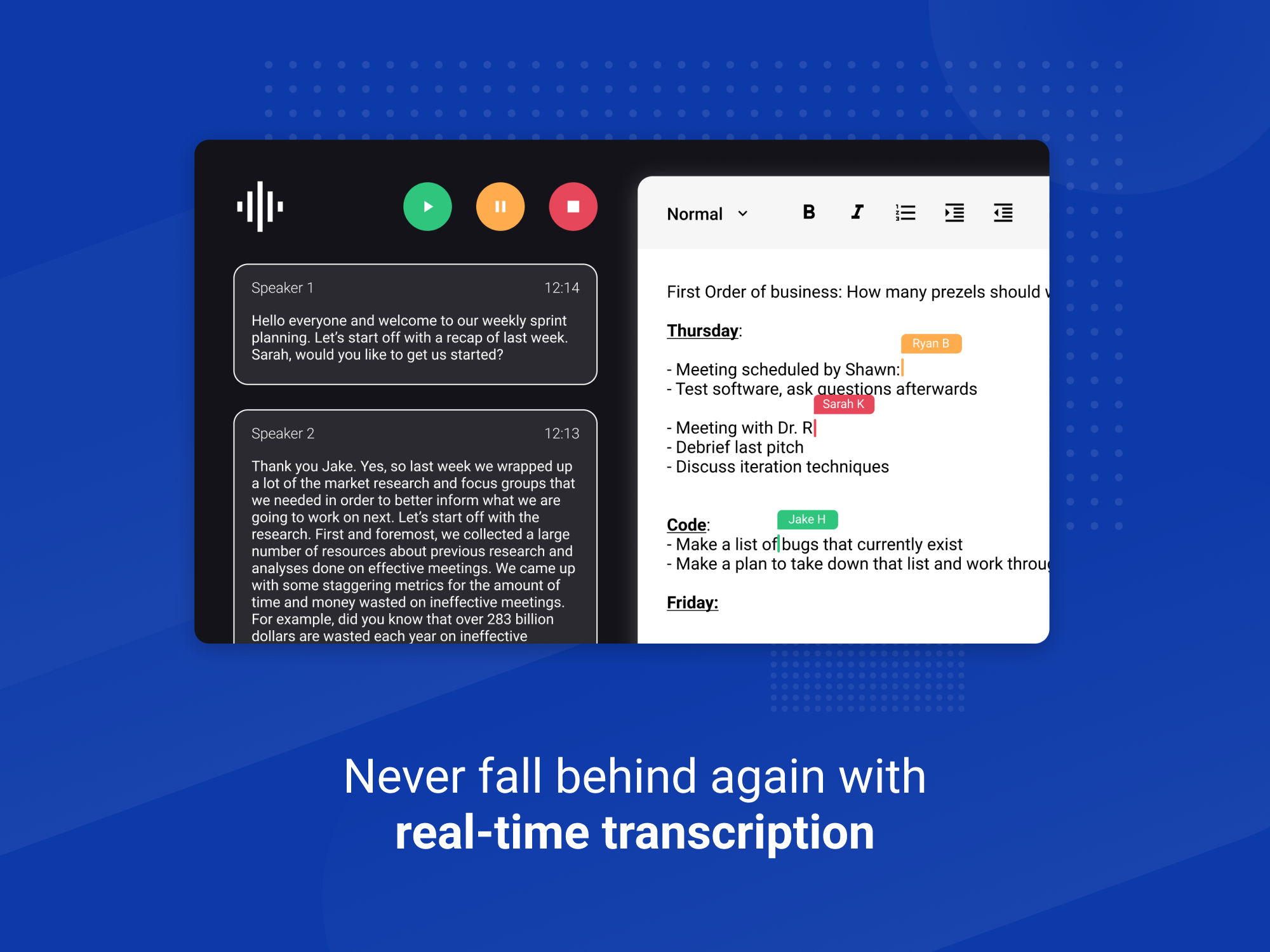 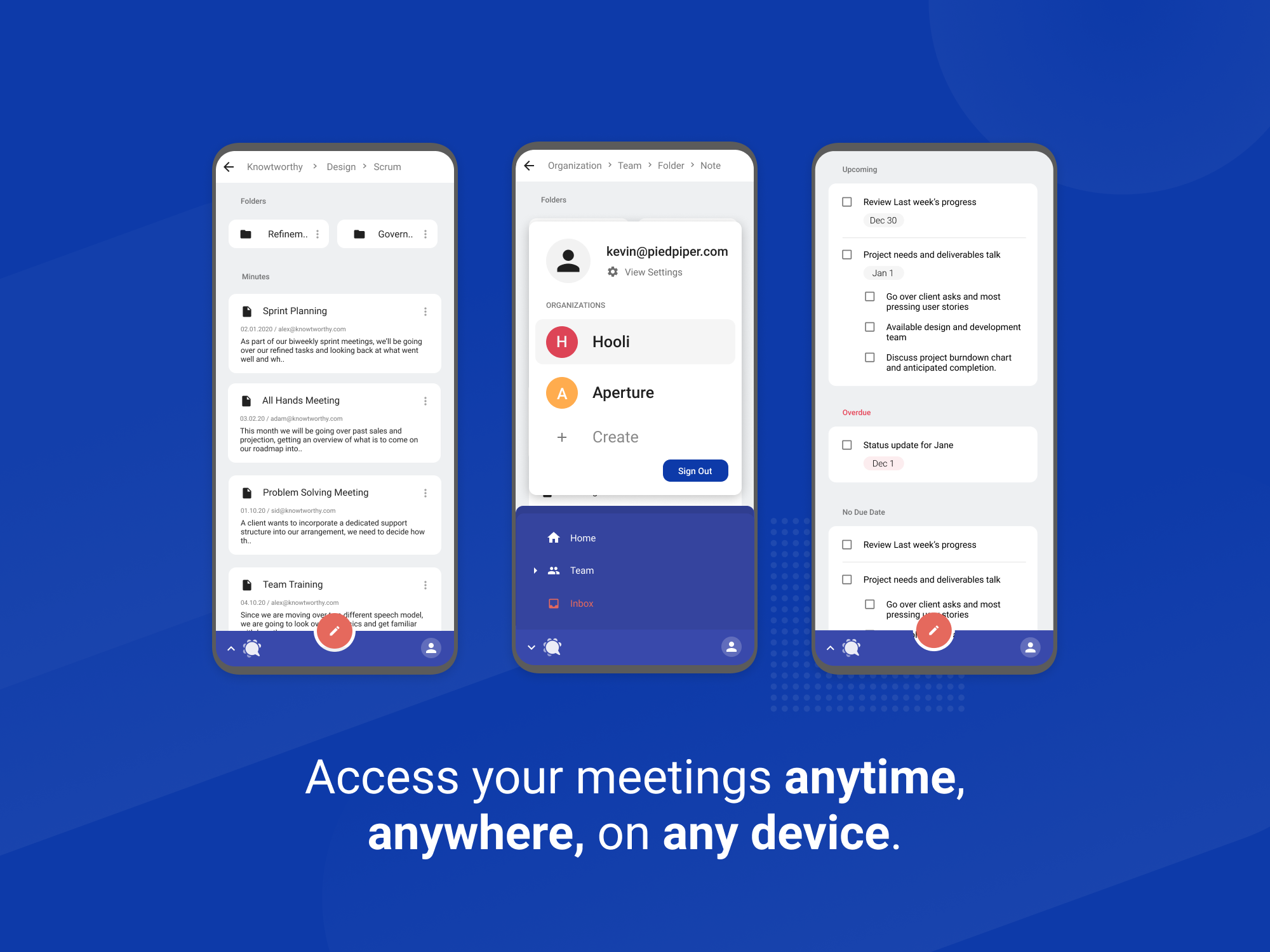 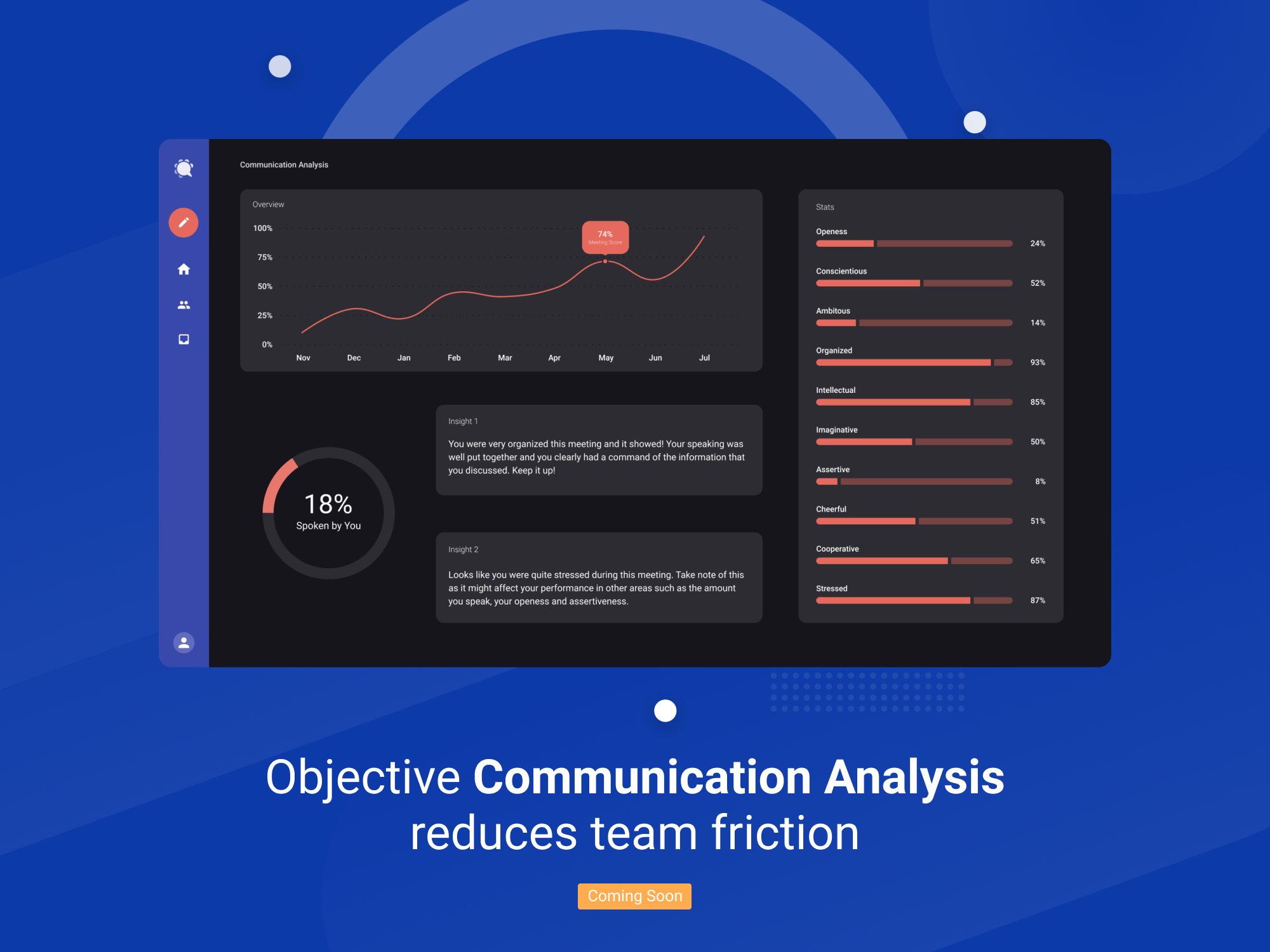 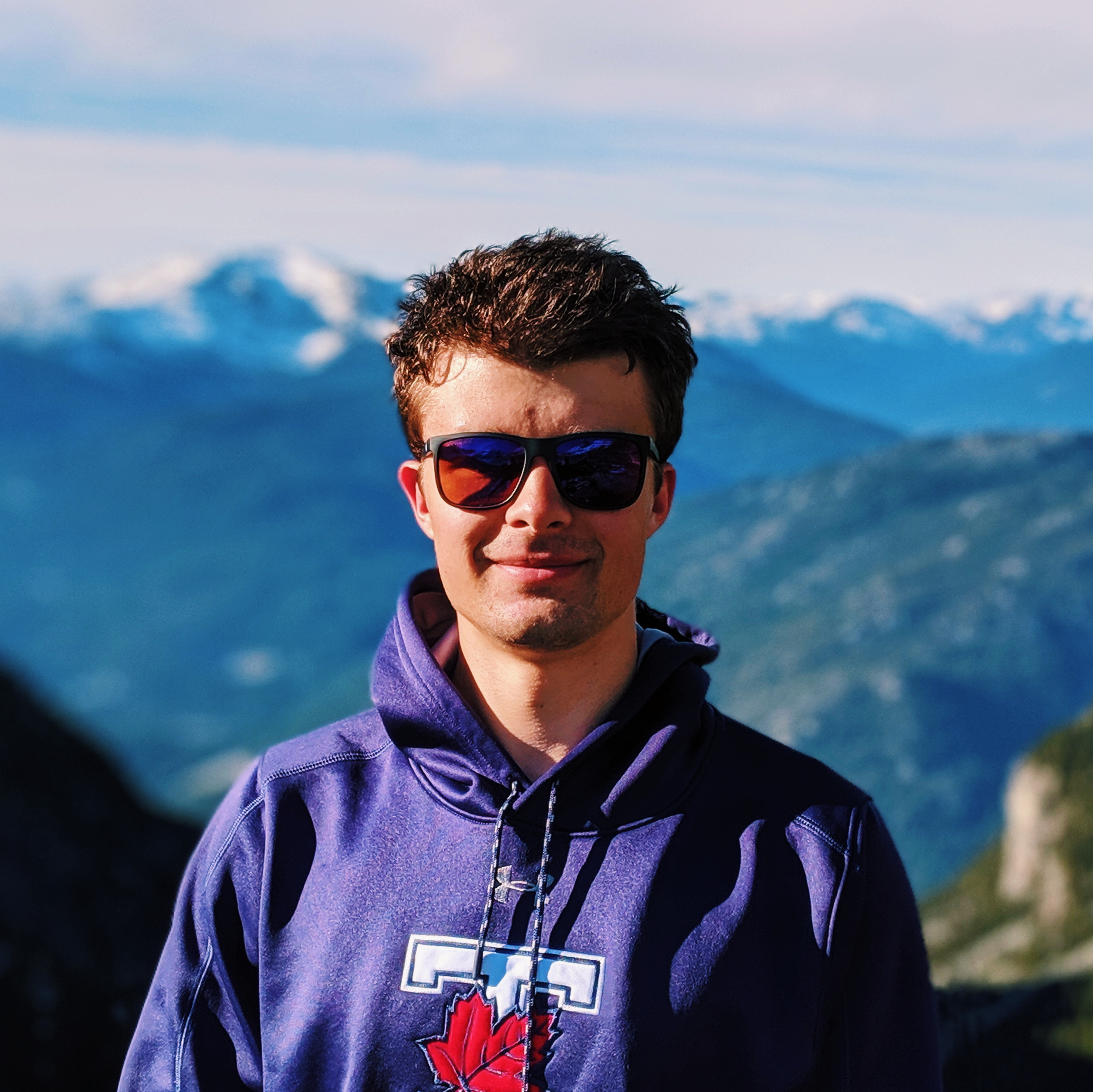 Alex runs day-to-day operations at Knowtworthy. He has experience in full-stack development, UI/UX design, and business development. Previously, he was CTO of Giftnotes, worked at Bell Canada in the IoT department, and conducted neural network modeling research at the University of Toronto. 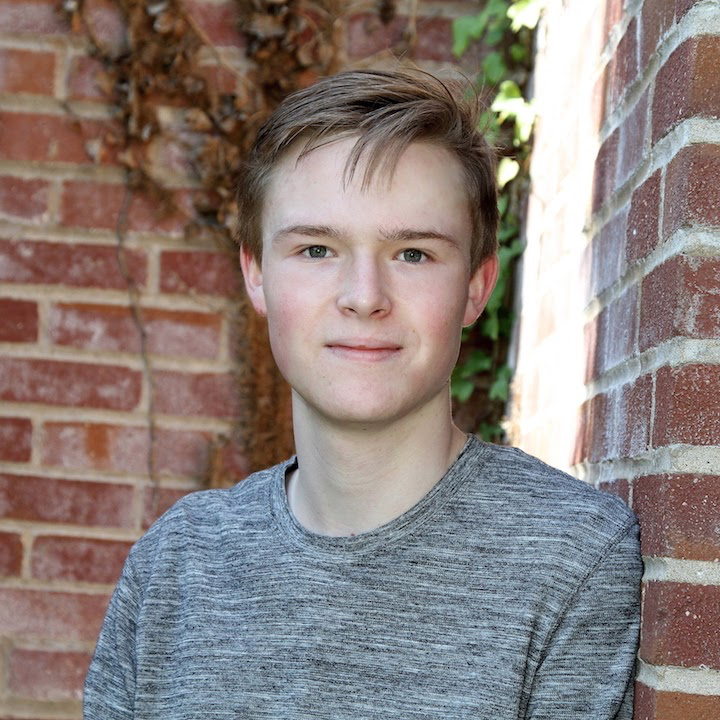 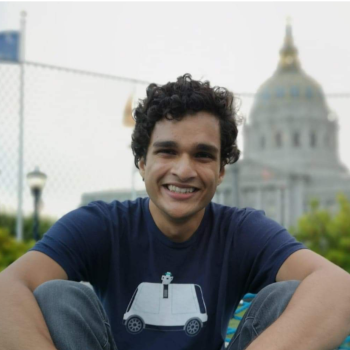 Sid is the Chief Information Officer at Knowtworthy, working towards building robust code for the platform. He also writes in the "meetings productivity" space, informing others about the problems that Knowtworthy can solve. Sid studies Computer Science at the University of Toronto, and has work experience at both Intel and Apple as a software engineer.

Early on, Knowtworthy was accepted into The Entrepreneurship Hatchery’s NEST program - 2018 cohort. At the end of their term at NEST, Knowtworthy participated in Demo Day, a pitch competition between the strongest performing teams at NEST that year. Knowtworthy placed second overall and won $10,000 for the company.

In the summer of 2018, the Knowtworthy team also participated in Toronto’s largest summer Hackathon - Hack the 6ix - where they developed an initial prototype of the sentiment analysis feature. They won 1st place overall at this hackathon.